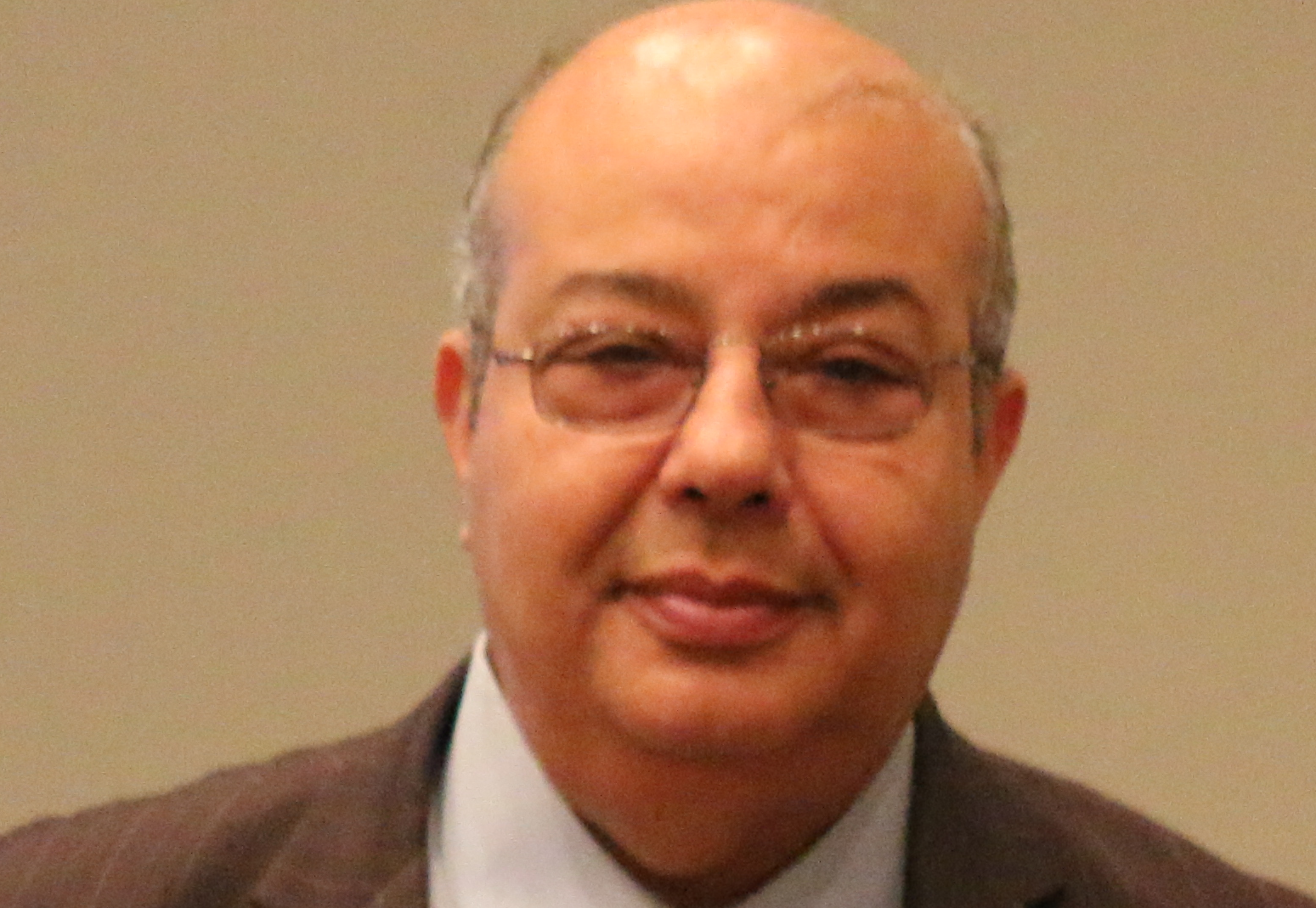 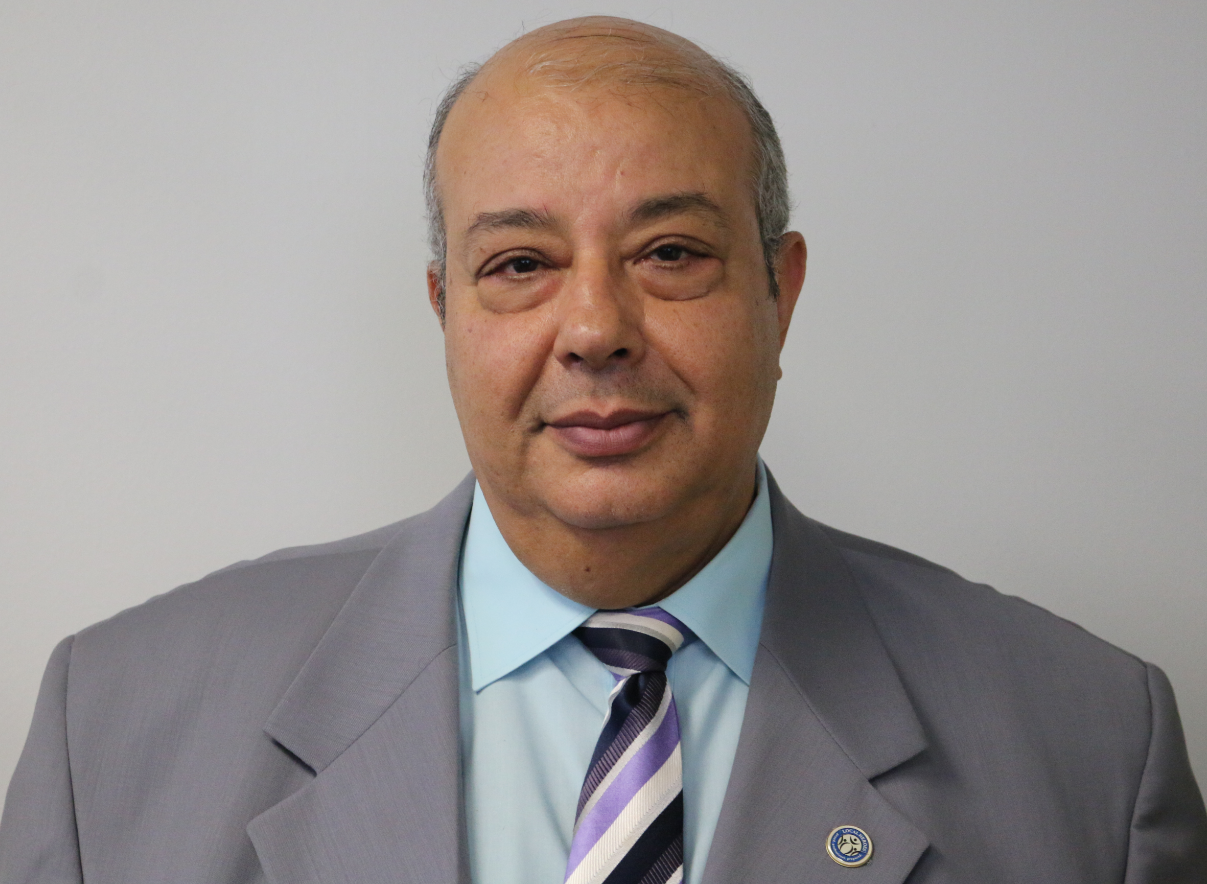 Audio (mp3) recording Recorded Presentation (mp4)
Background: Community HIV viral load (CVL) is a population-based measure of concentrations of plasma HIV-1 RNA. A CVL can be an indicator to assess the HIV treatment strategies and potential of HIV transmission in the community. Tracking trends in CVL over time could be used to monitor the progress of quality of HIV care. The objective of this study is to measure the changes in community HIV viral load between 2010 and 2014 in Houston/Harris County, TX.

Conclusions:Our study showed a declining trend of MVL and relatively high percent suppression, which may suggest that HIV treatment and control strategies had a visible impact in controlling CVL from 2010 to 2014.  Further studies would be considered to explain the difference between high and low MVL areas, and explore risk factors that might be related to high MVL.

Qualified on the content I am responsible for because: I have been the staff epidemiologist of a few federally funded grants focusing on epidemiology of HIV/AIDs surveillance. Among my scientific interests has been the data collection, management and analysis in HIV/AIDS patients in Houston/Harris County area.
Any relevant financial relationships? No