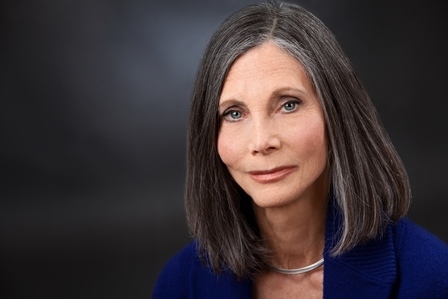 methods: The California Maternal and Infant Health Assessment is a statewide representative postpartum survey. Data from 2003 – 2012 (n=44,874) were used to examine trends and data from 2010 – 2012 (n=20,480) were used to describe the prevalence and characteristics of women experiencing food insecurity.  The United States Department of Agriculture’s 6-item scale was used to assess food security status.

conclusions: Food insecurity during pregnancy among women with a live birth in California is common.  Given the risks associated with food insecurity for pregnant women and their developing fetuses, addressing food insecurity can be an important opportunity for reducing disparities in maternal and child health.

Qualified on the content I am responsible for because: I have a masters in public health in maternal and child health and am currently pursing an PhD in epidemiology. I have worked directly with food insecure women through the Special Supplemental Nutrition Program for Women Infants and Children. I am very interested in food insecurity and am in the process of publishing several manuscripts focusing on food insecurity during pregnancy.
Any relevant financial relationships? No