326425
“Dzil nat'oh is the traditional healer's tobacco” : The history, impact and role of culturally relevant policies to curb the use of commercial tobacco in the Navajo ceremonial setting 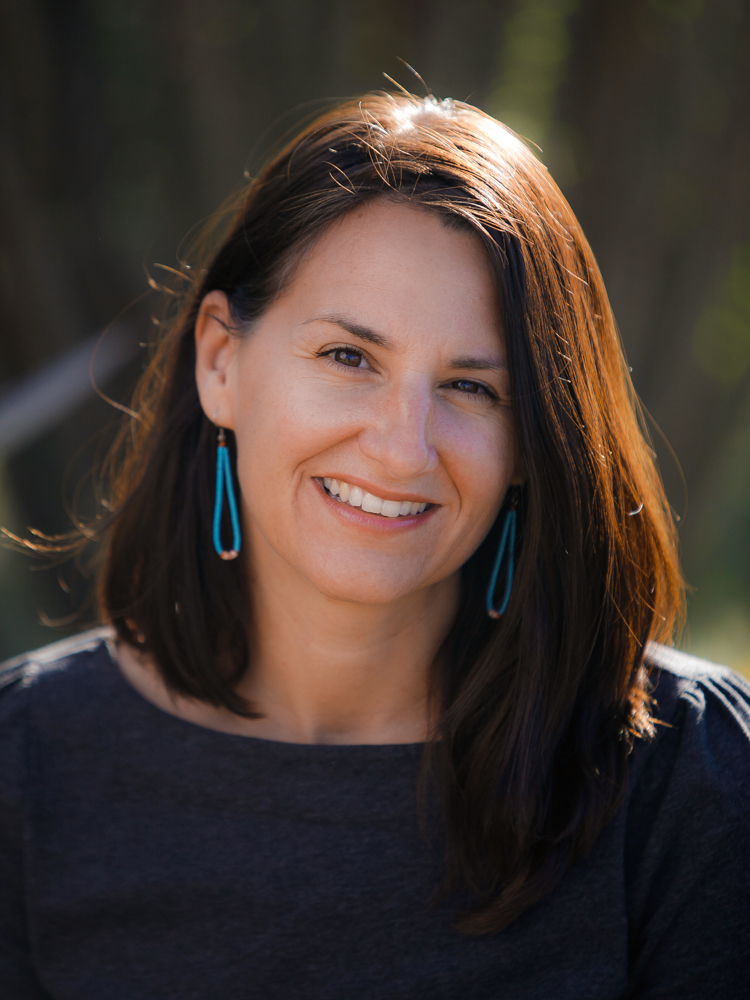 Qualified on the content I am responsible for because: I am a Navajo researcher, designed the research project and conducted data collection and analysis.
Any relevant financial relationships? No