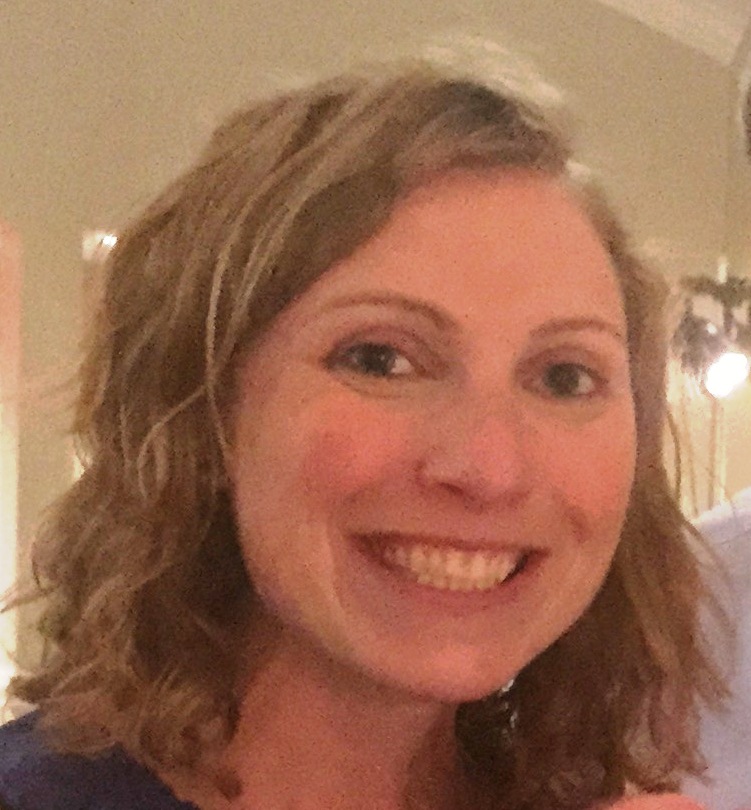 Despite recommendations for routine HIV screening by the Centers for Disease Control and Prevention (CDC) and the U.S. Preventive Services Task Force (USPSTF), providers in emergency departments (EDs) rarely test for HIV. This study assesses current HIV testing practices among providers in an urban academic ED and identifies factors that determine these practices.

A 24-item written questionnaire was administered to a convenience sample of providers (physicians, nurses, and medical students) in an urban academic ED. The survey evaluated current HIV testing practices, knowledge, attitudes, and barriers to HIV testing. Chi-square tests were used to examine associations between responses.

A total of 137 ED providers completed the survey- 34.6% physicians, 33.8% nurses, and 31.6% medical students. 80.2% of providers reported ordering ≤5 HIV tests in the past 6 months, among whom 78% believed they tested with the same frequency as their colleagues.  The relationship between HIV testing practices and perceived testing practices of colleagues was statistically significant (p=0.0079).

Administer health education strategies, interventions and programs
Administration, management, leadership
Conduct evaluation related to programs, research, and other areas of practice
Protection of the public in relation to communicable diseases including prevention or control
Provision of health care to the public

Qualified on the content I am responsible for because: I am an MD currently working towards a master's degree in epidemiology. I have worked as a research assistant for the routine HIV screening program in the Emergency Department of University of Illinois Hospital and helped develop, administer and analyze the survey on Provider knowledge and attitudes towards HIV screening.
Any relevant financial relationships? No

Back to: 4194.0: Poster session: Health care services availability and outcomes