331966
Sudden Loss of Net Worth and Insomnia in Late Middle Age: Results from the Health and Retirement Study 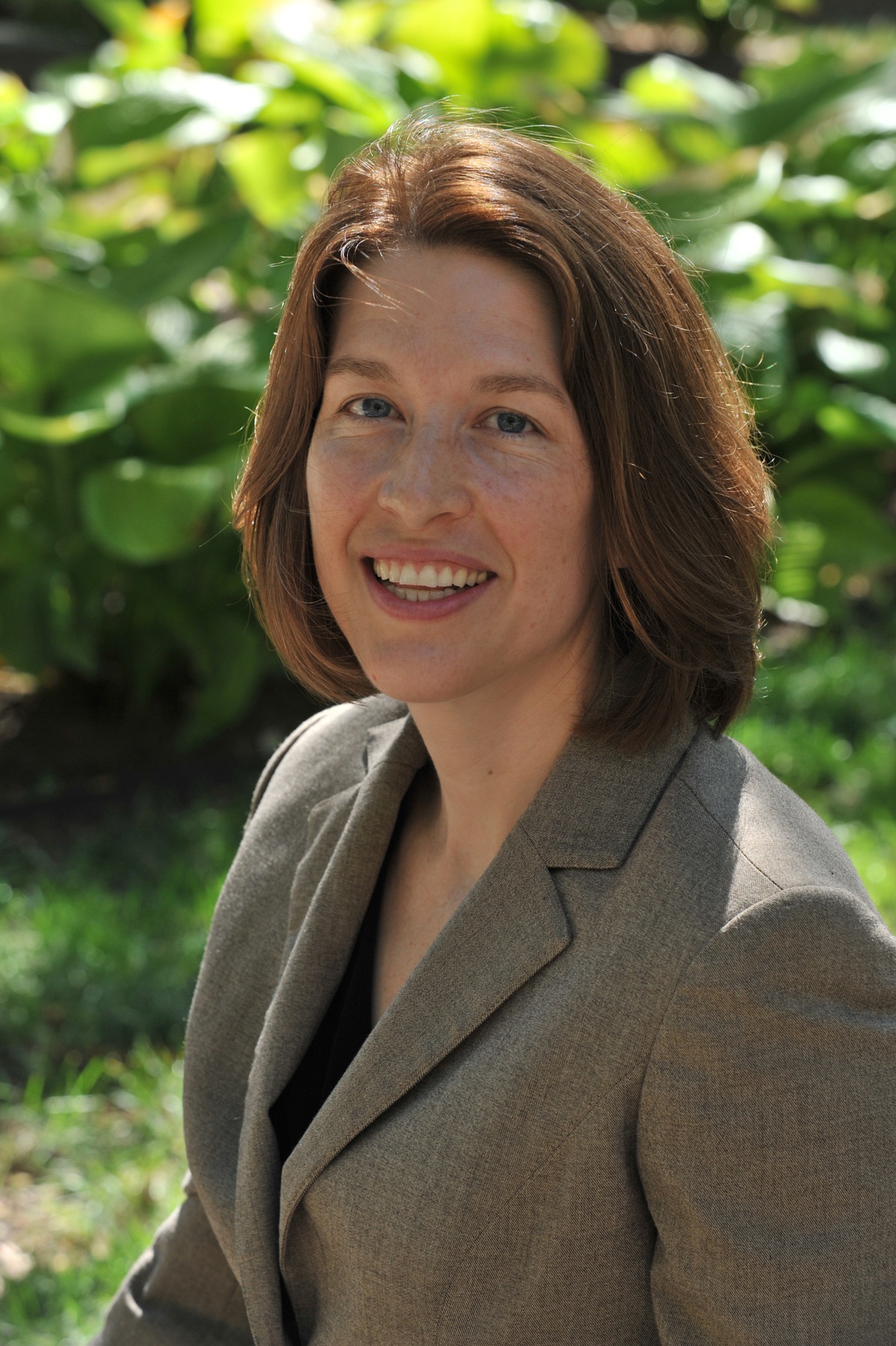 Wealth shock and insomnia were analyzed in the 2002, 2004, 2006, and 2010 waves of the Health and Retirement Study (N= 17,470). A negative wealth shock was defined as a loss of 75% or more of net worth between two consecutive waves.   Insomnia was defined as having 3-4 of the following insomnia symptoms: difficulty initiating sleep, difficulty maintaining sleep, early morning awakening, and not feeling well-rested.  The association between negative wealth shock and insomnia was assessed using a pooled logistic regression model, controlling for repeated measurement.   A wealth shock-by-gender interaction term assessed possible effect modification.

6.3% of the sample experienced negative wealth shock during the follow-up period (N=1,103).  After adjustment for sociodemographic covariates, negative wealth shock was associated with greater odds of insomnia (aOR = 1.28, 95%CI = 1.13-1.44, p<0.001).  Further adjustment for health-related variables yielded an attenuated, but still significant association (aOR = 1.14, 95%CI = 1.01-1.30, p=0.038).   Wealth shock-by-gender interactions were not statistically significant, suggesting that, for men and women, wealth shock has the same association with insomnia.

The study suggests that negative wealth shock in late middle age is associated with an increased risk of insomnia, independent of other factors related to wealth changes and health, including income, employment status, marital status, number of chronic conditions, and disability.  These results align with previous studies suggesting associations between sudden loss of net worth and psychological health, and underscore the public health relevance of economic status.

Qualified on the content I am responsible for because: I am social epidemiologist with specific interests in the role of socioeconomics and health in late middle age. I am currently a PhD candidate in epidemiologic science; this research was performed as part of dissertation work.
Any relevant financial relationships? No

Back to: 5047.0: Social and Health Behavior Epidemiology