335751
Does faith help you sustain your health? Synergy Between Faith, Health and Healthcare Explored 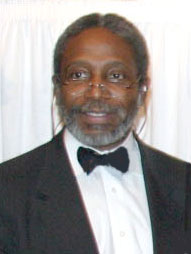 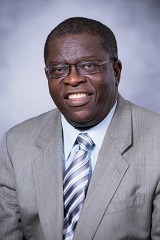 Background: The 1985 “Secretary’s Task Force Report on Black and Minority Health” introduced the term “excess deaths”- the number of preventable age/sex specific death rates in the Black population compared to their non-Hispanic White counterparts. In 1985, excess deaths for Blacks were estimated to be 60,000 and in 2005 rose to 83,000. There is continual need for evidence based research focused on eliminating excess deaths and other preventable morbidities and mortalities to improve the nation's health.

Purpose: To explore the synergy between faith, health, and healthcare among a select group of Black Christian congregants.

Methodology: This study methodology was a secondary analysis of a primary data set of 2,911 Black Christian congregants. The data were collected between 2005-2010, using an 81-question survey instrument. Analysis included descriptive and inferential statistics.  To determine relationship between variables, SAS was used. Two qualitative responses were quantified using NVivo9 for meaning of faith and religion.

Discussion: Faith is an important aspect of this population's culture. Further research is warranted to better understand how faith can be used to assist in health promotion interventions of Black people.

Learning Objectives:
Discuss the importance of faith in black culture Explain how faith can be used to improve health and healthcare experiences of black people

Qualified on the content I am responsible for because: As a member of the Institute for Faith-Health Leadership at the Interdenominational Theological Center and a public health practitioner, I am well versed in the contents of this abstract. This projectâs defense completion culminated my master of public health degree at Morehouse School of Medicine. Seven abstracts and presentations have been completed with my designation as first author.
Any relevant financial relationships? No

Back to: 2023.0: The Determinants of Health and well-being in our neighborhoods