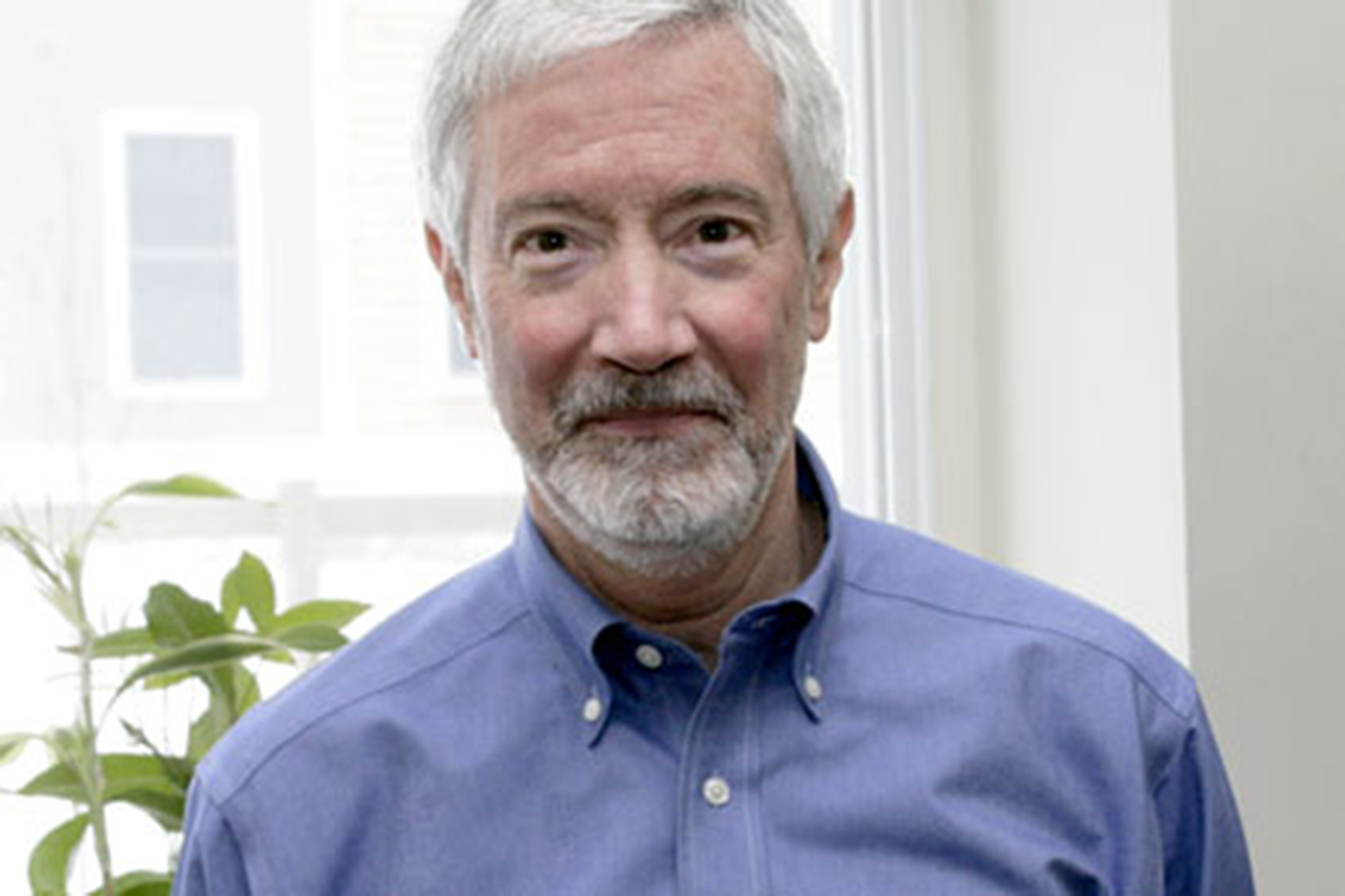 Communication and informatics
Conduct evaluation related to programs, research, and other areas of practice
Planning of health education strategies, interventions, and programs
Social and behavioral sciences

Learning Objectives:
Evaluate a U.S. television series to measure its behavioral impact on seeking information or services to improve reproductive health. Describe how the entertainment-education methodology involved in the design of the program has been used to bring about measurable changes in behavior.

Qualified on the content I am responsible for because: I am founder and president of Population Media Center, which creates long-running serialized dramas, in which characters evolve into role models for the audience resulting in positive behavior change on health issues, including use of family planning methods and avoidance of HIV infection. I have a 44-year history of working in the field of reproductive health, including 29 years of health communications using a specific methodology of entertainment-education.
Any relevant financial relationships? No