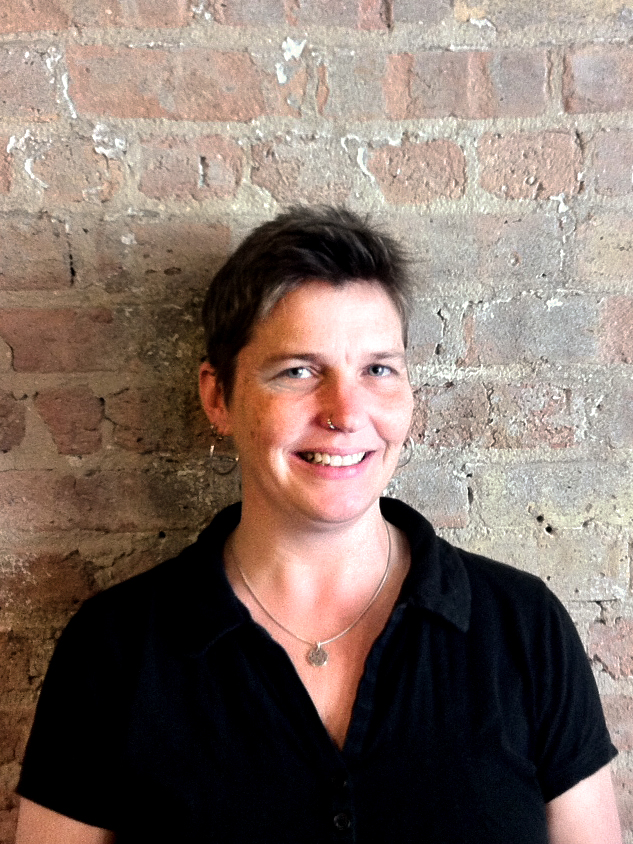 traffic and creating ‘pop-up play spaces’ for local residents. Based on the decades-long and

own PlayStreets initiative in 2012. Now in its fourth year, PlayStreets Chicago has provided

over 26,000 children and adults from 27 different underserved neighborhoods with safe,

community cohesion, violence prevention and socialization. As the lead consultant to CDPH on

the PlayStreets program over the last 4 years, Active Transportation Alliance will lead a presentation on:

• A brief history of PlayStreets;

• The main tenets of a PlayStreets program;

• The ‘nuts and bolts’ of the execution of a PlayStreets initiative;

Learning Objectives:
Identify strategies to advance policies that increase physical activity for children where they live, learn, and play.

Qualified on the content I am responsible for because: Primary researcher for this topic
Any relevant financial relationships? No

Back to: 3068.0: Chicago Community Partnerships: Local Examples of Integrating Health in All Policies