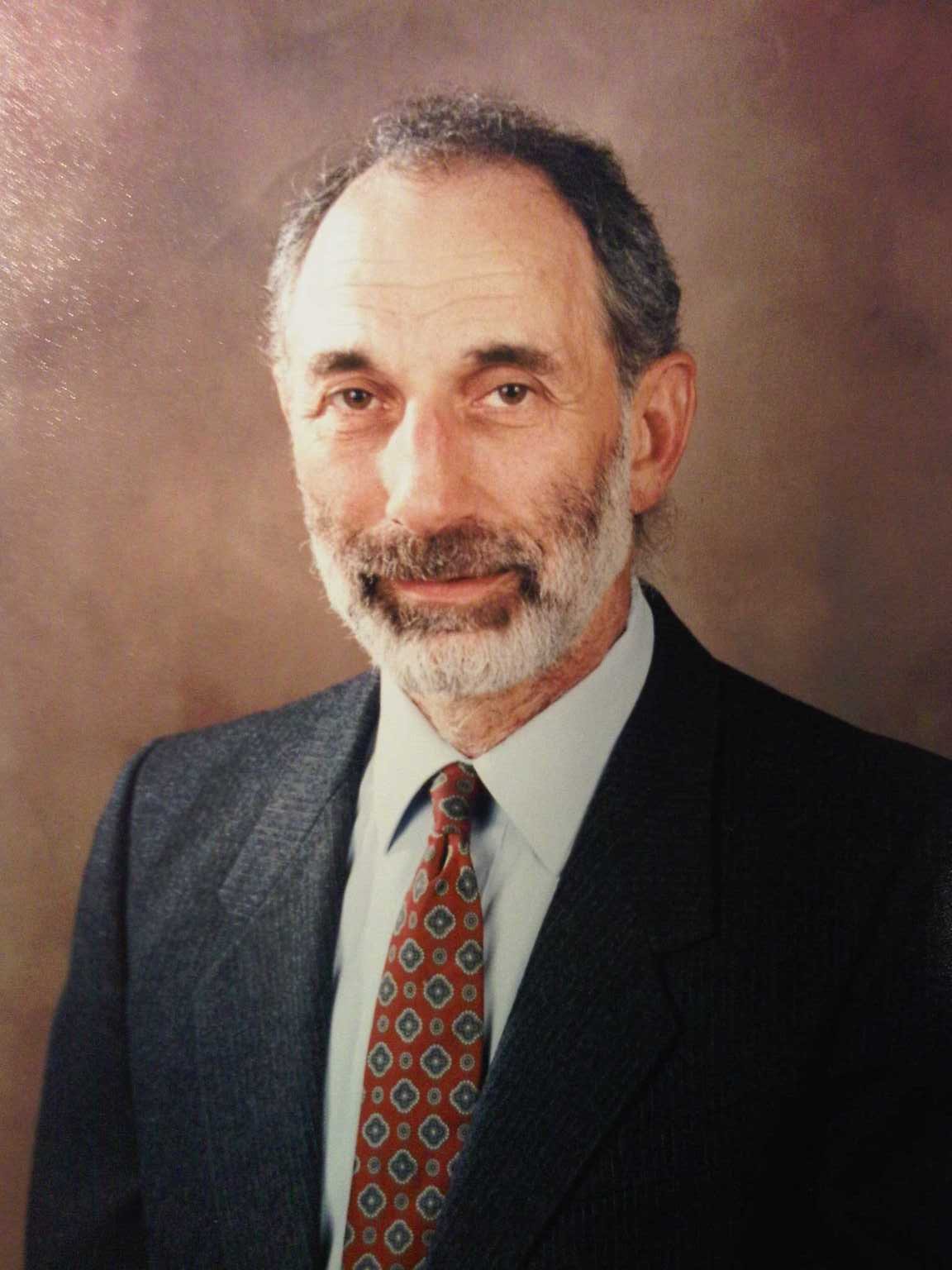 Audio (mp3) recording Recorded Presentation (mp4)
This presentation will cover my 50 year perspective on Vietnam from  1965 to 2015. This will include when I was at the 3rd Marine Division field hospital outside of Da Nang in 1965,  to 1990 when I returned to Vietnam as APHA President, to 2015 reflecting on the impact we had on Vietnam and the Vietnam war  had on the United States.

Learning Objectives:
Discussion by a former APHA President discusses the many consequences of wars.

Qualified on the content I am responsible for because: I am a former President of APHA and served in the military in Vietnam during the Vietnam War.
Any relevant financial relationships? No