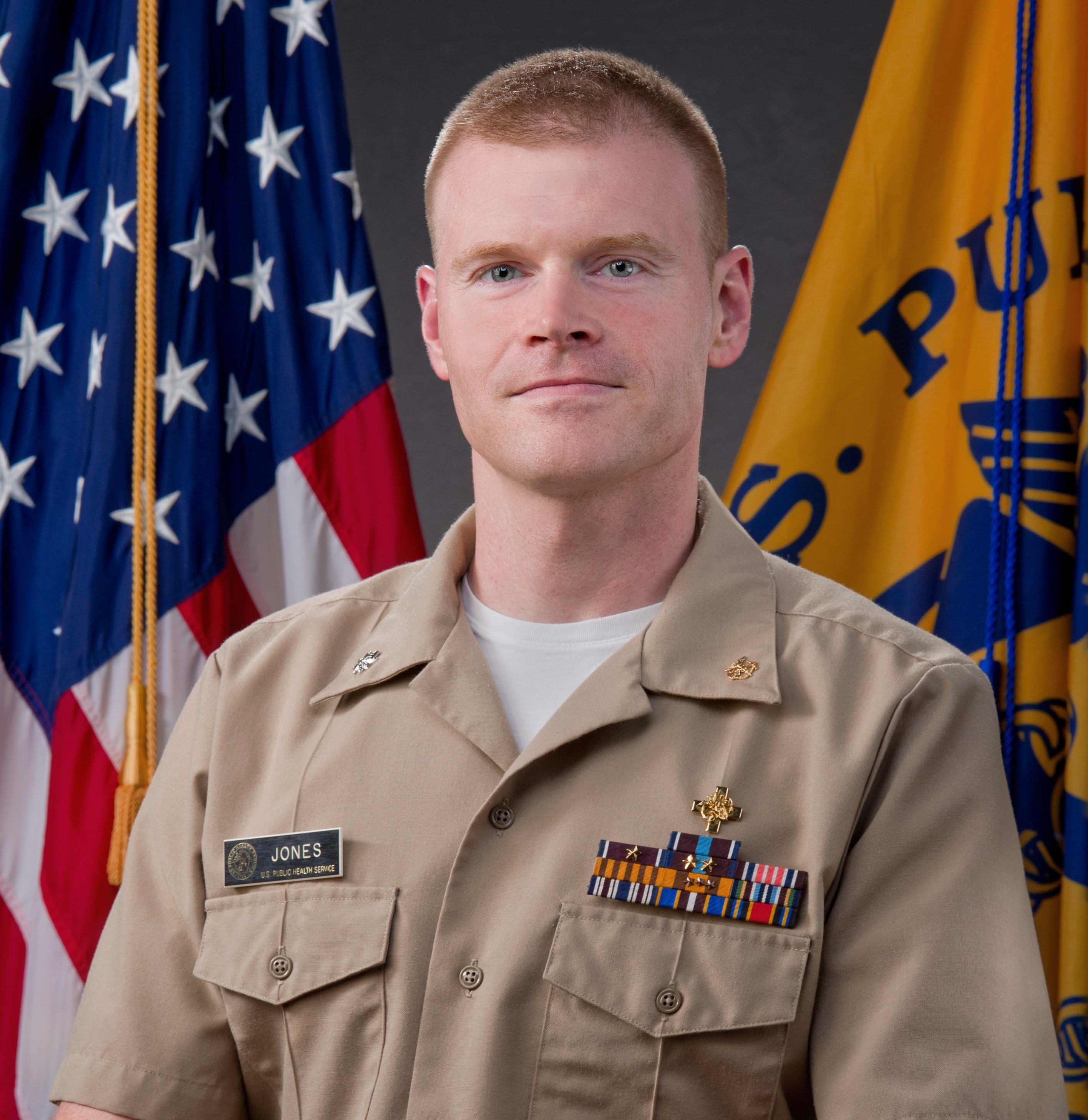 Background: In 2013, CDC called attention to the dramatic rise in prescription opioid pain reliever (OPR) overdose deaths among women. The most recent mortality data available (2013) indicate a decline among men in OPR-related deaths but a rise among women.

Conclusions: The number of patients receiving opioid analgesics continued to rise into 2014. Understanding changes in patients on specific therapies in near real-time captures shifts in use of specific drugs which can be valuable for targeting overdose prevention measures. Public health interventions to reduce overdoses must strike a balance between reducing misuse and safeguarding legitimate access to treatment.

Qualified on the content I am responsible for because: I am the Associate Director for Science for the Division of Analysis, Research, and Practice Integration, National Center for Injury Prevention and Control, Centers for Disease Control and Prevention. Also Adjunct Assistant Professor in Emory Universityâs Sociology Department. Have over 20 years of Federal Service, given over 90 scientific presentations, and am author of many injury research publications, including the 2013 Vital Signs, Overdoses of Prescription Opioid Pain Relievers among WomenâUnited States.
Any relevant financial relationships? No