339147
Increasing Antifungal Drug Resistance in the United States: The example of Candidemia 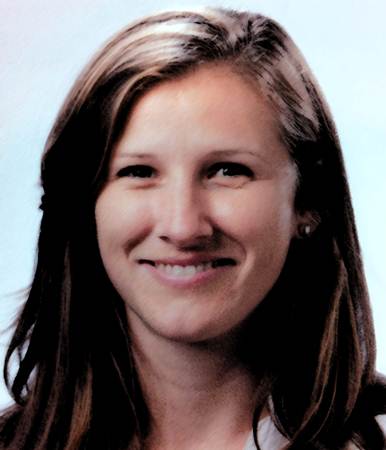 Background: Candidemia is estimated to be the most common healthcare-associated bloodstream infection in the United States, and can lead to considerable morbidity and mortality. Recent reports of drug resistance to the newer class of antifungals, the echinocandins, as well as multidrug resistance have been reported. However, no nationally notifiable mandatory reporting exists for this infection. In lieu of national surveillance, the most comprehensive surveillance system for candidemia in the United States is conducted through the Emerging Infections Program run by CDC and state partners. Recent findings and trends are reviewed.

Methods: Incident episodes of candidemia were identified through active, population-based laboratory surveillance. In 2008, surveillance began in two U.S. locations where prior surveillance had occurred in the 1990s (metropolitan Atlanta, Georgia area, and Baltimore City and County in Maryland), and expanded to two new locations in 2011 (metropolitan Portland, Oregon area, and Knox County, Tennessee); total population under surveillance was 7.9 million in 2014. Demographic and clinical data were collected for all catchment-area residents with positive blood cultures for Candida spp. Multidrug resistance (MDR) was defined as resistance to both fluconazole and an echinocandin antifungal medication. Incidence rates per 100,000 persons were calculated using census data.

Conclusions:  Although overall candidemia rates have declined or remained stable, increases in multidrug resistant isolates have been detected in population-based surveillance and was most often seen with CG infections. Continued surveillance is needed to monitor the emergence of MDR Candida.

Learning Objectives:
Describe the concerning increase of antifungal drug resistance in the United States among patients with candidemia.

Qualified on the content I am responsible for because: I have been co-investigator and principal investigator of the United States candidemia Surveillance System since 2008.
Any relevant financial relationships? No

Back to: 3148.0: Special Session: A Moldy Planet: Fungal Infections are Everywhere