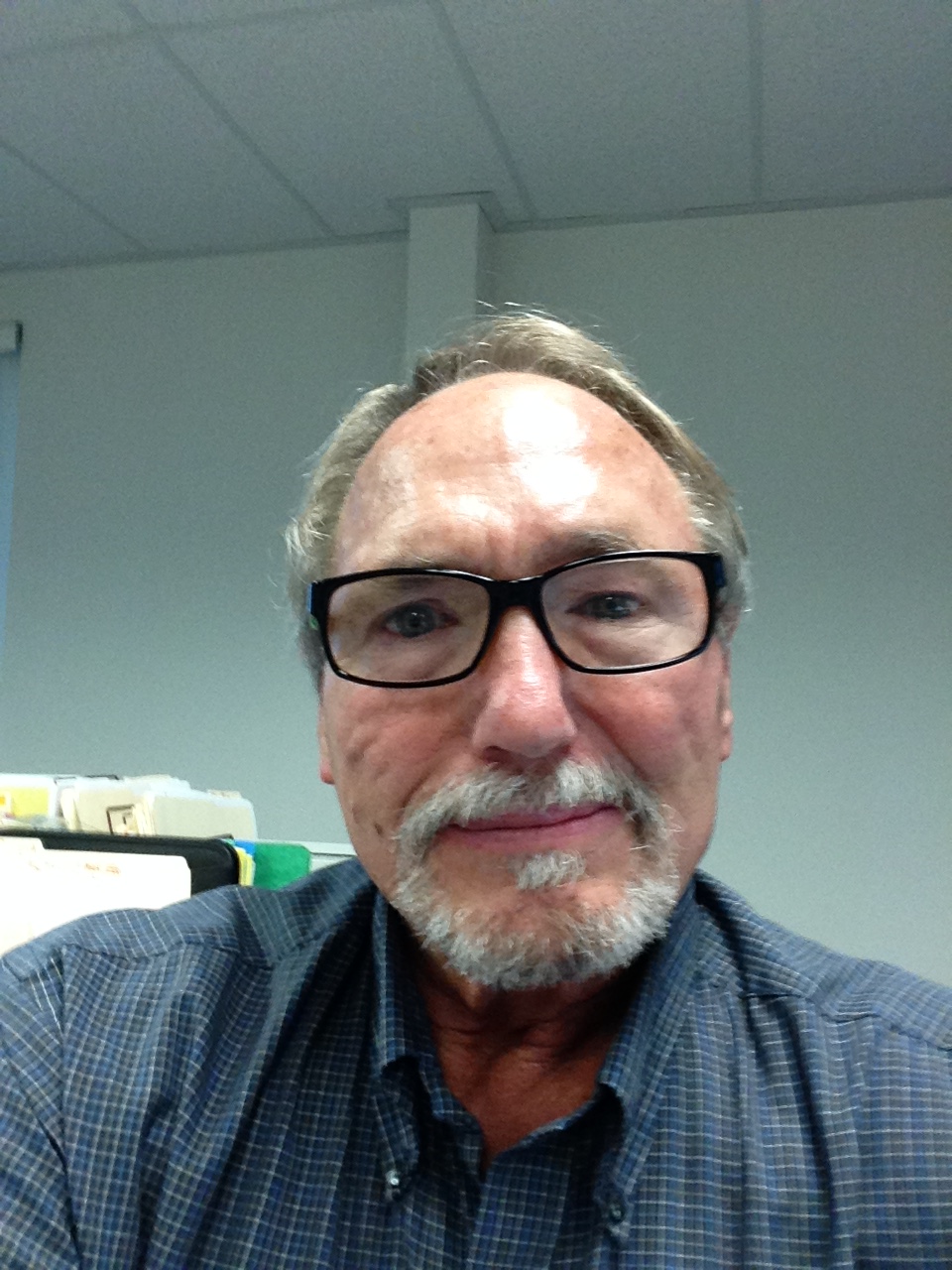 Audio (mp3) recording Recorded Presentation (mp4)
Introduction: Coccidioides has long been recognized as an endemic pathogen in the southwestern United States and parts of Central and South America. Washington State was previously considered far north of the endemic range of this fungus, but Coccidioides was recently identified in the soil of south-central Washington. Physicians diagnosed three unrelated cases of acute coccidioidomycosis, between June 2010 and May 2011, in south-central Washington residents who did not have recent travel to previously-defined endemic areas. Whole genome sequencing (WGS) determined that a soil isolate collected from a suspected exposure site was genetically indistinguishable from the corresponding patient’s clinical isolate.  Environmental sampling has identified Coccidioides from two sample sites in one Washington county. This provided direct evidence that the infection was acquired in Washington and that C. immitis exists in the state’s environment. Retrospective review of coccidioidomycosis cases in animals identified two dogs and a horse with coccidioidomycosis, with no known out-of-state travel.

Methods: Current coccidioidomycosis surveillance strategies include passive reporting of human and animal cases to Washington State Department of Health.  Reported human cases are interviewed to determine clinical course, travel history, any recently ill pets, and any potential soil exposures. Clinical isolates are sent to the public health laboratory when available. Targeted environmental soil sampling is conducted around suspected exposure sites. A canine serosurvey was initiated in July 2014, and veterinarian clinics from the endemic region are providing serum for testing at CDC.

Results: As of July 2015, a total of nine confirmed human cases with suspected or confirmed local acquisition have now been identified, all from south-central Washington. These case patients include a case of disseminated meningitis, a cutaneous infection, and six primary pulmonary infections.  The suspected exposure sites for these cases now span 3 counties.  Environmental sampling is ongoing in these endemic areas.  Of 261 canine serum samples tested by EIA, seven (2.7%) were positive.   WGS revealed that the Washington C. immitis isolates represent a phylogenetic clade distinct from California.

Conclusions: Geographic ranges for Coccidioides sp. and the prevalence of coccidioidomycosis are still not fully understood; continued efforts in Washington and surrounding states are necessary to  elucidate the distribution of this pathogen and the risk to human and animal inhabitants.  Modeling environmental conditions, including soil variables, could help direct surveillance efforts to high-risk areas. Efforts to increase clinical awareness of the disease are likely to identify additional cases of coccidioidomycosis. Other projects to determine estimated prevalence of infection in animals and people are currently under consideration.

Learning Objectives:
Demonstrate the changing endemic range of Coccidioidomycosis in the United States. Explain the various surveillance methods being used to understand the risk of the disease in Washington State.

Qualified on the content I am responsible for because: I am the Public Health Vet working in Washington state to address this issue and conduct surveillance efforts.
Any relevant financial relationships? No

Back to: 3148.0: Special Session: A Moldy Planet: Fungal Infections are Everywhere