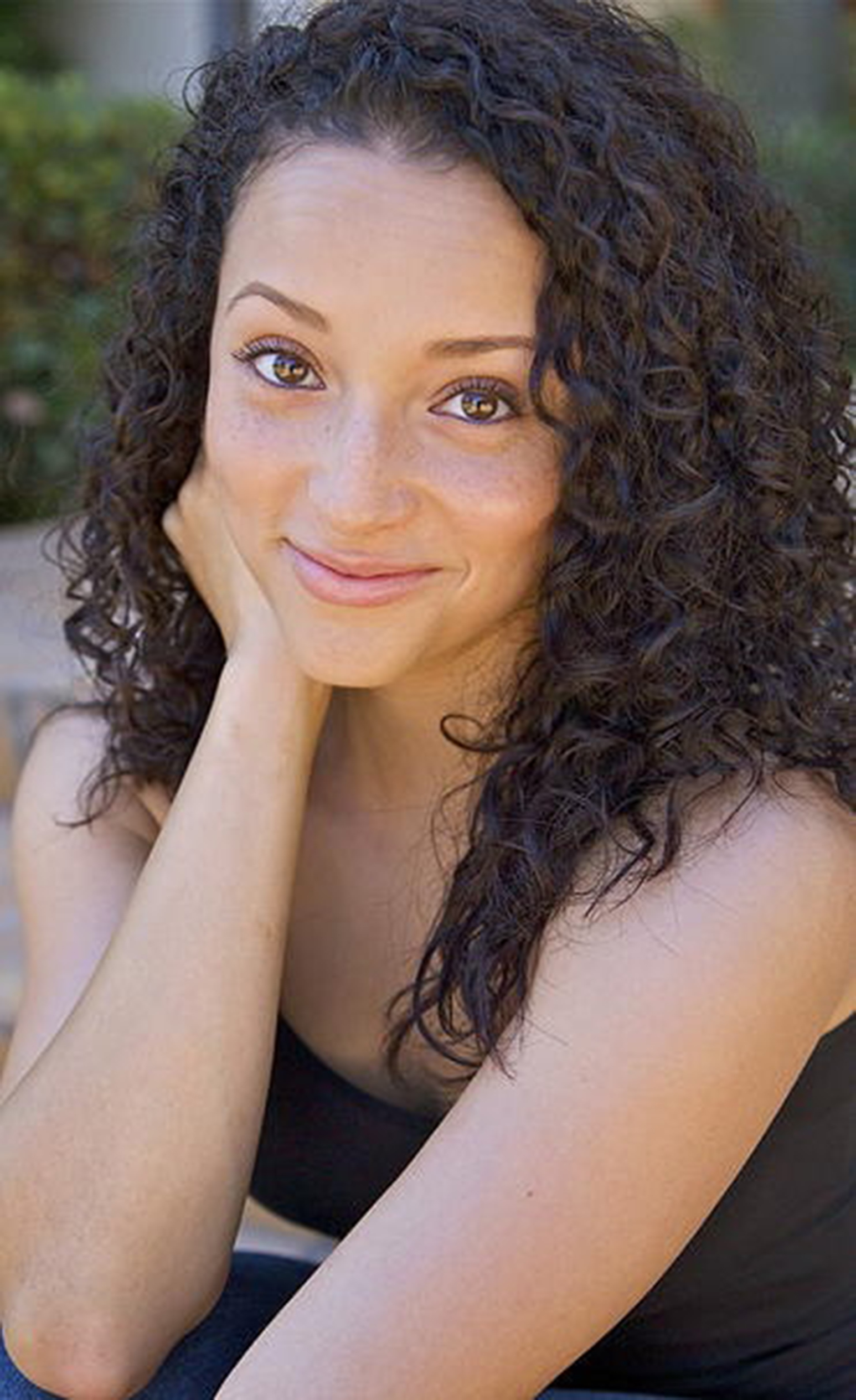 Qualified on the content I am responsible for because: Danielle Vega plays Ceci Camayo in the Hulu original series, East Los High. In 2015, she was nominated for a Daytime Emmy Award by the National Academy of Television Arts and Sciences for her East Los High role in the category of "Best Actress for New Approaches to a Drama Series." Danielle received her B.A. in journalism before moving to Los Angeles.
Any relevant financial relationships? No