339346
Evaluating the effectiveness of entertainment media on behavior change 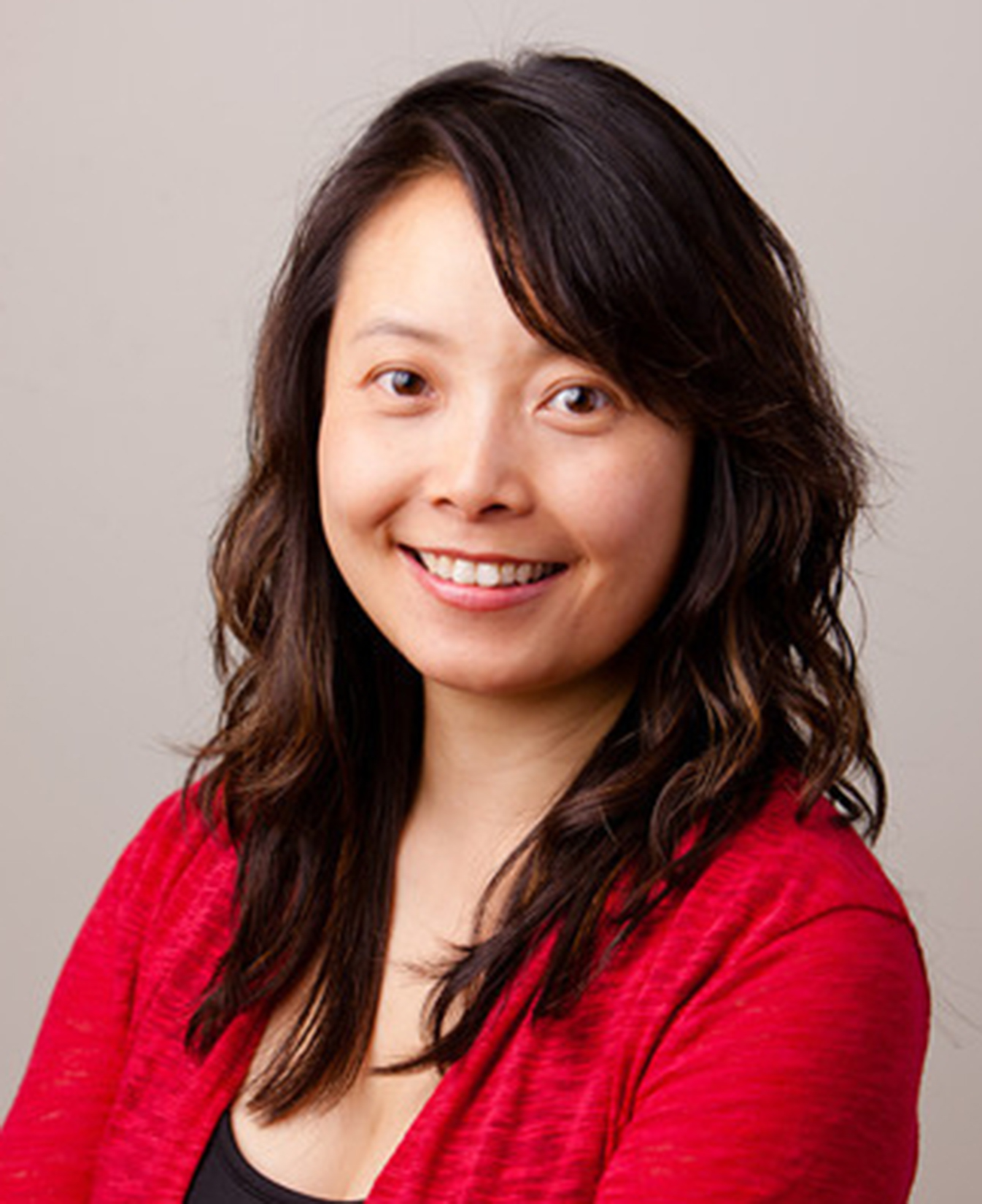 Qualified on the content I am responsible for because: I am one of the evaluators for East Los High.
Any relevant financial relationships? No