4110.0
How a compelling map and message can drive social action in public health

Oral
Advancing a culture of health and promoting a conversation about health in all policies requires the engagement of stakeholders and change agents across diverse audiences who may not see, much less be motivated by, the traditional messages, data, or publications produced by the public health community. The Robert Wood Johnson Foundation has found that well-designed maps that showcase large differences in life expectancy (LE) across small distances in metropolitan and across rural counties are a powerful tool for galvanizing interest among the public, policymakers, and other constituents. The striking differences in LE displayed by such maps—with LE disparities that are sometimes as great as 20-25 years across zip codes—serve as a potent “conversation starters” for probing potential causes and policy solutions at the national level and engaging social action in the states and communities featured in the maps. An initial set of five LE maps developed in 2013 by the Virginia Commonwealth University Center on Society and Health received extensive media attention and interest from public health leaders and policymakers at the local, state, and national levels. The New Orleans map was featured by main stage speakers at APHA’s 142nd Annual Meeting and Exposition in New Orleans. In 2014, the Foundation funded the Center on Society and Health to produce LE maps for 20 additional U.S. cities and rural areas. The maps were released in 2015 in partnership with APHA, the Association of State and Territorial Health Officers, and the National Association of County and City Health Officials. The maps were developed in close consultation with county and city health departments and other local community leaders to plan the geographic footprint and labeling of the maps, obtain source data for calculations, and coordinate the outreach strategy around the release of the maps to advance local health agendas. This Special Session will use the map developed for Chicago as a focal point to explore four important dimensions of efforts to use effective communication strategies to advance a Health-in-all-Policies movement: (1) the importance of a national strategy to employ effective communication tools to advance a conversation around the Culture of Health; (2) the methodological challenges in bringing scientific rigor to the effort, in this case ensuring the validity of LE estimates for geographic areas with small population counts; (3) the design challenge of applying communication arts and graphic design to transform geospatial data into an appealing image and clear takeaways for general audiences, and (4) the local story—told by public health leaders in Chicago—of how such a map was leveraged to advance social action to improve health outcomes in Cook County. The session is sponsored by the American Public Health Association and the Robert Wood Johnson Foundation.
Session Objectives: Analyze the role of combining science, policy, strategic communication, and community engagement to stimulate social change in addressing population health priorities. Identify the challenges and opportunities in using small-area geographic disparities in health outcomes to engage the public and policymakers in understanding important determinants of population health.
Organizer:
Steven Woolf, MD, MPH
10:30am
Introduction - Steven Woolf 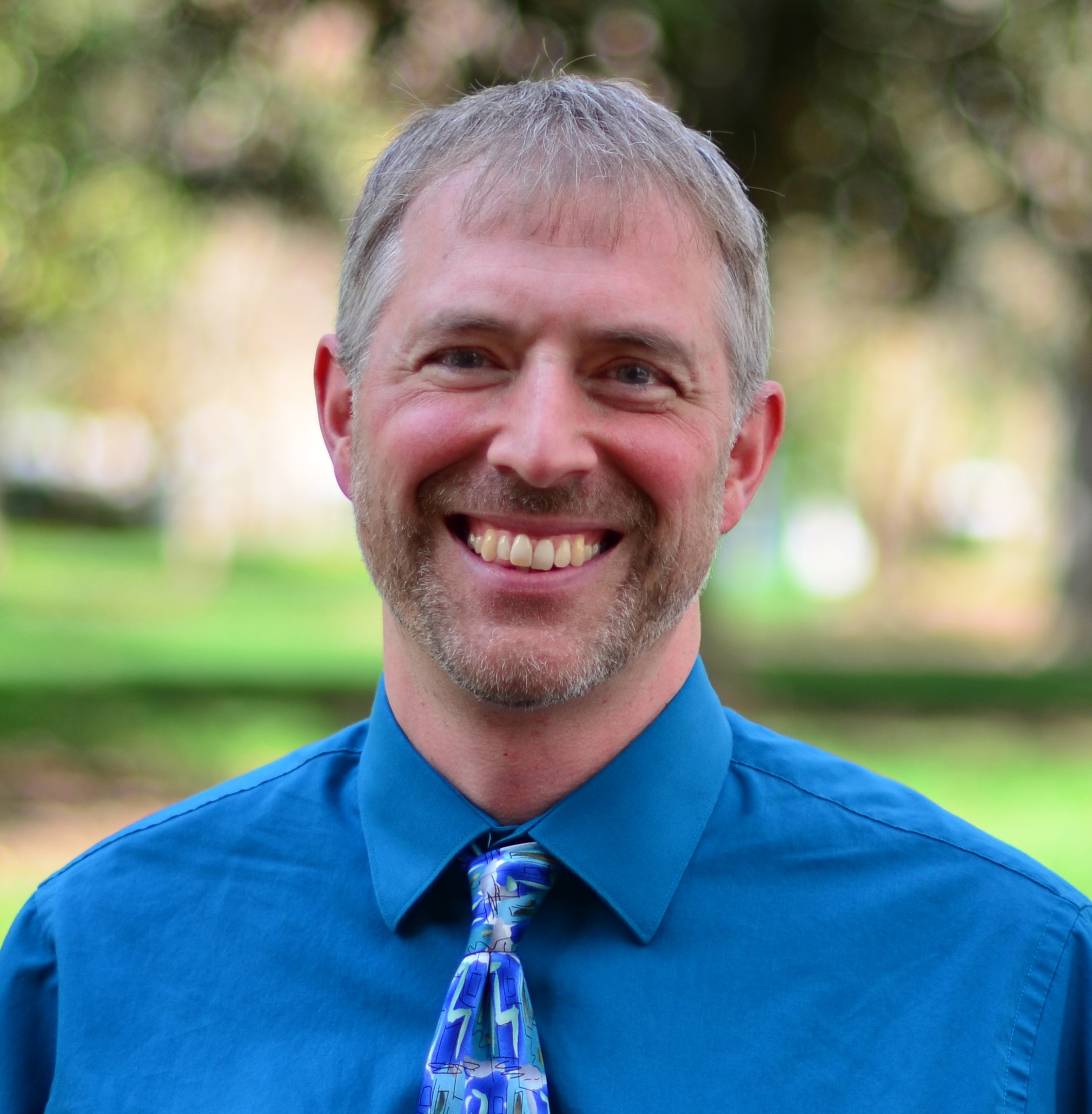 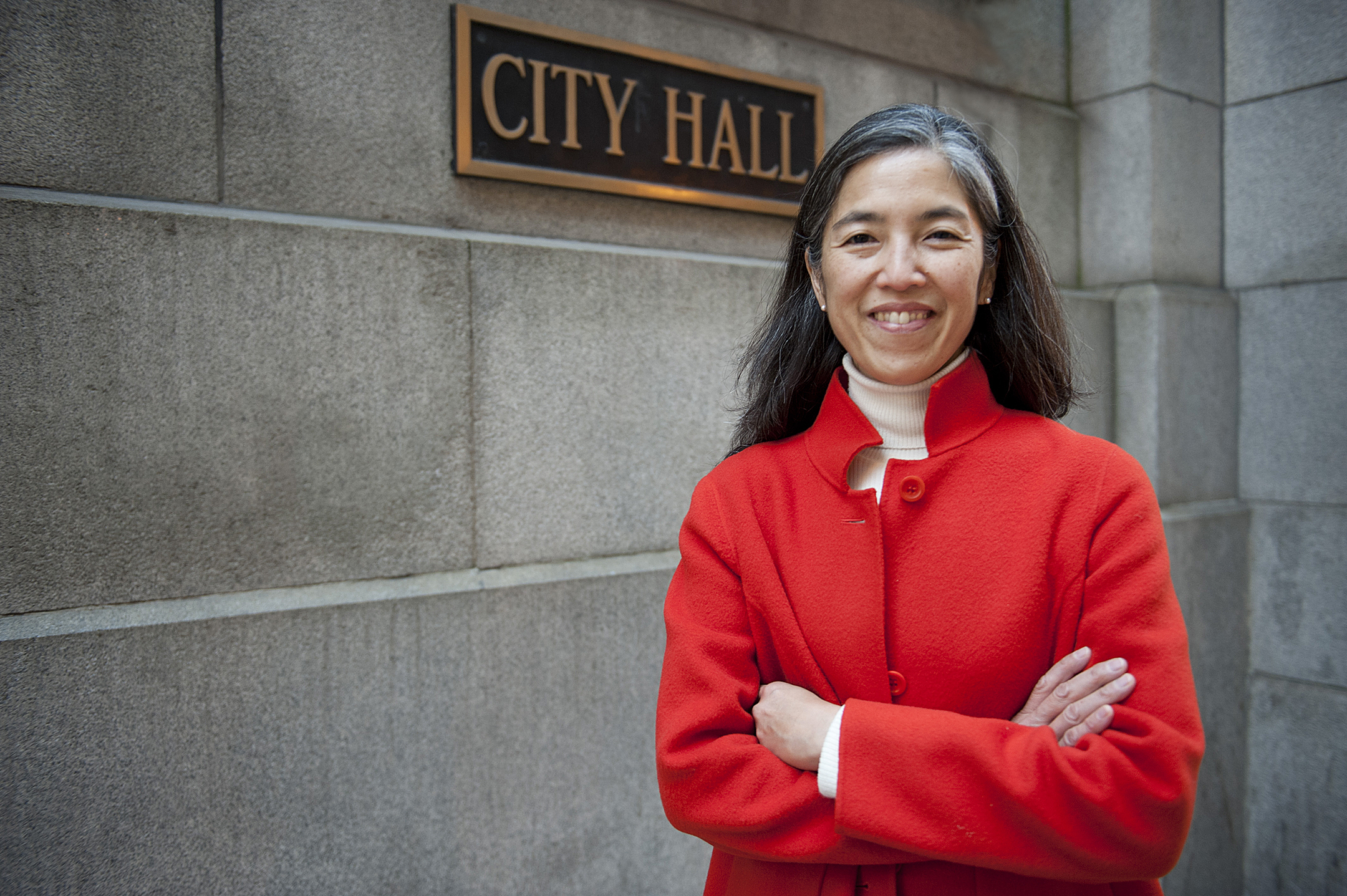