5031.0
Diabetes Prevention Treatment and Care in Cuba – implications for US Public Health

Panel Discussion
Some 29.1 million Americans have diabetes, (8% of the total population, 27% of people over 65), over one fourth of them undiagnosed and unaware of their condition. Rates are disproportionate: Native Americans have the highest diabetes prevalence in the world – 16% of Native Americans and Alaska Natives suffer from the disease. This compared to nearly 13% of African Americans, about 12% of Hispanics, some 8% of Asian Americans and Pacific Islanders, and just 7% of non-Hispanic whites. In general, diabetes is the seventh leading cause of death in the United States with considerable underreporting of the disease as an underlying cause, according to the Centers for Disease Control. And the disease is indeed epidemic in the USA -- growing at alarming rates in most states, and affecting nearly 30 times the people it did in 1958. The most common is type 2 diabetes, with aging, poor diet, physical inactivity, high blood pressure and obesity playing an even bigger part than inherited factors. Between 70,000 and 80,000 diabetics become amputees every year from one of the disease's most nefarious complications: diabetic foot ulcers. And to the human health dimension, add the cost to patients and to federal programs, estimated at some $250 billion annually, with diabetic-foot ulcer patients paying double what other diabetics pay for their care. And this does not count the cost of years of the disability itself, associated with lost income and deeper poverty. The American Diabetes Association (ADA) says $1 of every $5 U.S. healthcare dollars is spent treating patients with diabetes. Meanwhile in Cuba, an integrated, national strategy is one reason for low diabetes mortality—the lowest in the Americas—with decreases reported in 2011 and 2012. Another reason for this success is Cuba’s latest R&D breakthrough, a medication called Heberprot-P, which has already treated 165,000 diabetic-foot patients in 26 countries, reducing relative risk for amputation by 75%. The treatment is in trials in 5 countries and in Europe, where it's known as Epiprot, but because of the restrictions imposed on Cuba by the five decades-old US economic embargo, this treatment is not available to Americans. MEDICC (Medical Education Cooperation with Cuba), took a bipartisan delegation to Havana to see diabetes care and Heberprot-P at work -- as it happened, on the eve of the December 17 historic announcement by the U.S. and Cuban governments. The group included Rep. Diana DeGette (D-CO), co-chair of the Diabetes Caucus (the largest caucus in Congress with 345 members); more Caucus members; and diabetes experts and patient advocates. This panel will present our findings and the relevance of what we learned for public health in the United States. We will also explore the implications of improved US-Cuban relations for greater access to Cuban innovations in diabetes prevention, treatment and care.
Session Objectives: Describe the status of diabetes prevention, treatment and care in the Cuban Public Health System. Discuss the effectiveness of policies and treatments in the management of diabetes in Cuba. Explain the relevance and implications of the Cuban experience for the US in confronting a high incidence of diabetes Assess the impact of the unavailability in the US of an effective Cuban treatment for diabetic foot ulcers.
Organizers:
Pierre LaRamee, PhD and Vina HuLamm, MS
Moderator:
Bill Keck, MD, MPH, FACPM
8:30am
Cuban Experience in Prevention, Care and Treatment of Diabetes and its Relevance for US Public Health 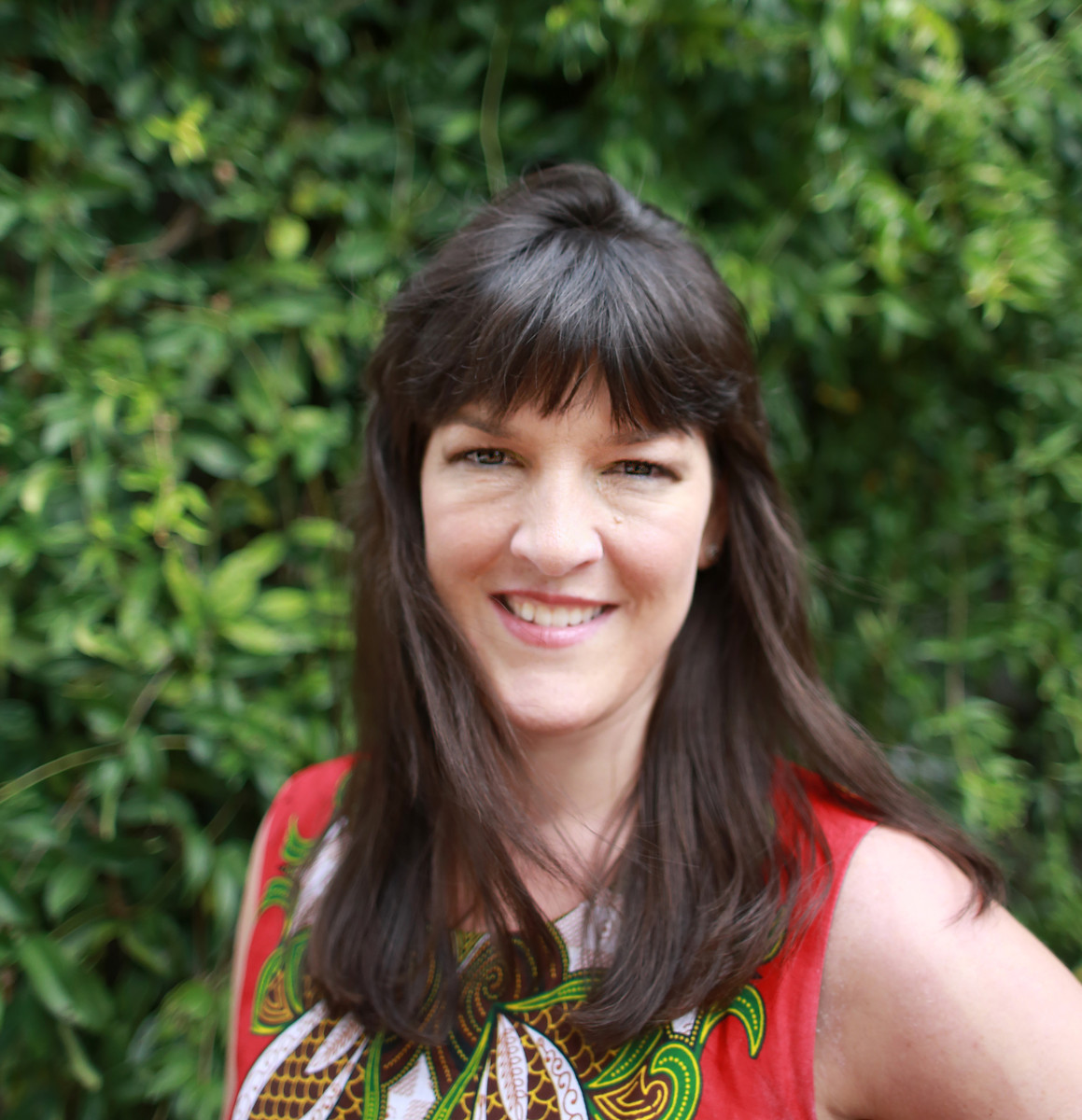