Oral
Between 2000 and 2010, Asian Americans and Pacific Islanders (AA & PI) were the two fastest growing racial populations in America. Between 2015 and 2040, the total population will grow by 18%, while AAs will grow by 74%, and PIs will grow by 52%. By 2040, approximately 1 in 10 Americans will be AA & PI. The elderly are also the fastest growing age demographic in America; by 2040, 1 in 5 Americans will be over 65. Between 2015 and 2040, while the total population of elderly Americans will increase by 72%, the population of elderly AAs will grow by 178%, and elderly PIs will grow by 205%. Addressing the health needs of AA & PI older adults is a priority not only for those working in AAPI health, but for all policy makers. The model minority myth also applies to AAPI older adults. Although AAs do have longer life expectancies, living longer is not the same as living healthier and living well. Some groups of AA & PI older adults have high rates of poverty and poor health, and many have financial, logistical, and linguistic barriers preventing access to good health care. In addition to socioeconomic status and the healthcare system, there is a need to understand how family, community, and environmental factors contribute to healthy aging. The time has come to describe what is known about the health and health needs of AA & PI older adults and how a “Health in All Policies” approach can help them achieve and sustain health as well as "bend the cost curve" of "unhealthy aging."
Session Objectives: Describe leading issues on aging among Asian American and Pacific Islander American older adults Discuss strategies that could improve health disparities among Asian American and Pacific Islander American older adults
Organizer:
Elena Ong, PHN, MS
Moderators:
Richard Lui, MBA and Tung Nguyen, MD
10:30am
Welcoming Remarks 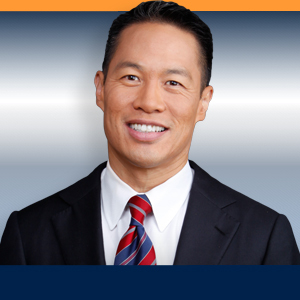 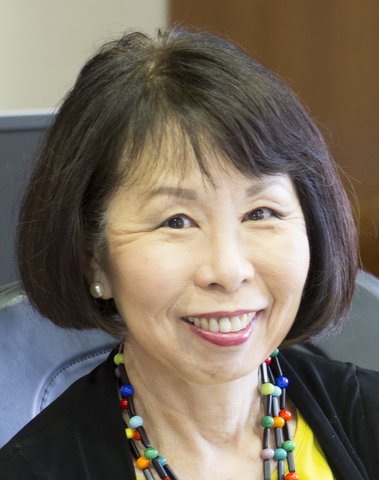 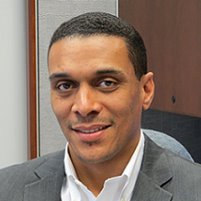 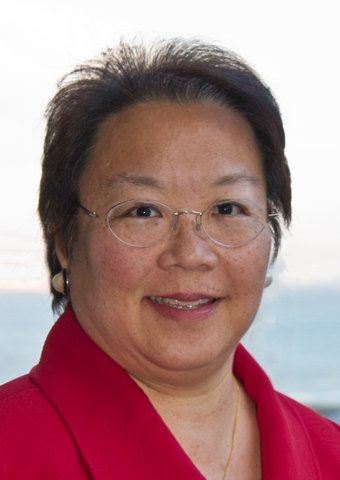 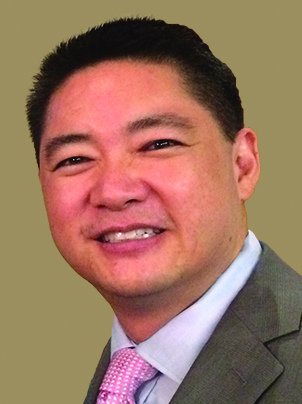