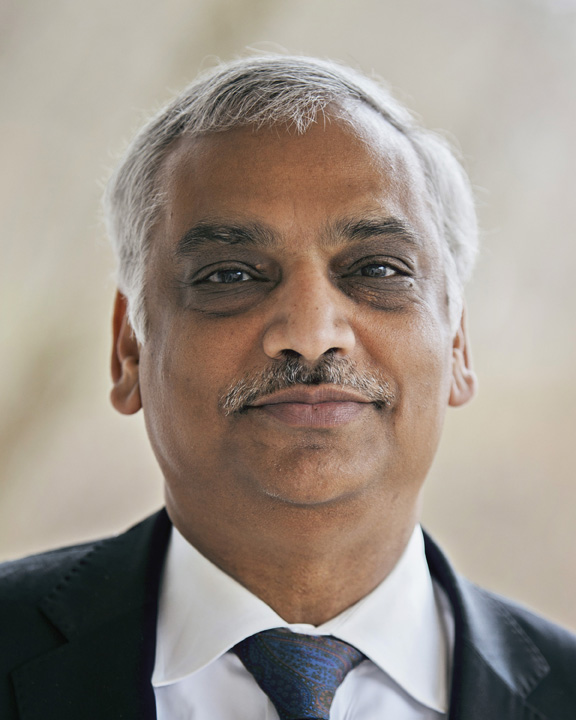 Background: There is considerable epidemiological evidence linking environmental exposures such as fine particulate matter (PM2.5) and tobacco smoke with increased cardiovascular disease (CVD) risk. Although endothelial dysfunction is considered a shared effect of these toxins, it is unclear whether these exposures induce injury by a shared mechanism. Hence, we assessed whether levels of circulating angiogenic cells (CACs), a surrogate marker of endothelium health, were associated with PM2.5 and tobacco smoke exposure.

Methods: CACs were identified by the presence of stem cell-related antigens (CD34 and AC133) using flow cytometry. In a cross-sectional analysis, we measured 15 antigenically-distinct CACs in 316 participants. Daily mean PM2.5 data at the community level were acquired from EPA-validated monitors, and tobacco smoke exposure was assessed via self-report. Generalized linear models were used to assess the association between PM2.5 and/or tobacco smoke exposure and CAC levels.

Conclusions: Exposure to PM2.5 appears to suppress an immature CAC phenotype, implying a mechanism targeting bone marrow development of CACs, whereas tobacco smoke appears to deplete more mature CACs, which are important for vascular injury repair. Although both exposures induce endothelial dysfunction and increase CVD risk, herein we demonstrate that these pollutants induce vascular injury via different mechanisms. These findings suggest that CACs are sensitive markers of environmental exposures, and thus, this relationship between vascular health, tobacco smoke exposure, and ambient PM2.5 may further facilitate the development and promulgation of environmental pollutant standards.

Learning Objectives:
Assess the relationship between exposure to fine particulate matter (PM2.5) and circulating angiogenic cells (CAC) in humans. Assess the relationship between exposure to tobacco smoke and CAC levels in humans. Evaluate the potential contribution of air pollution-induced changes in CAC levels in humans with elevated CVD risk.

Qualified on the content I am responsible for because: I have been involved with the planning, coordinating, and organizing as well as analysis of the project for submission.
Any relevant financial relationships? No