338138
Maternal and neonatal mortality associated with hepatitis E in Bangladesh 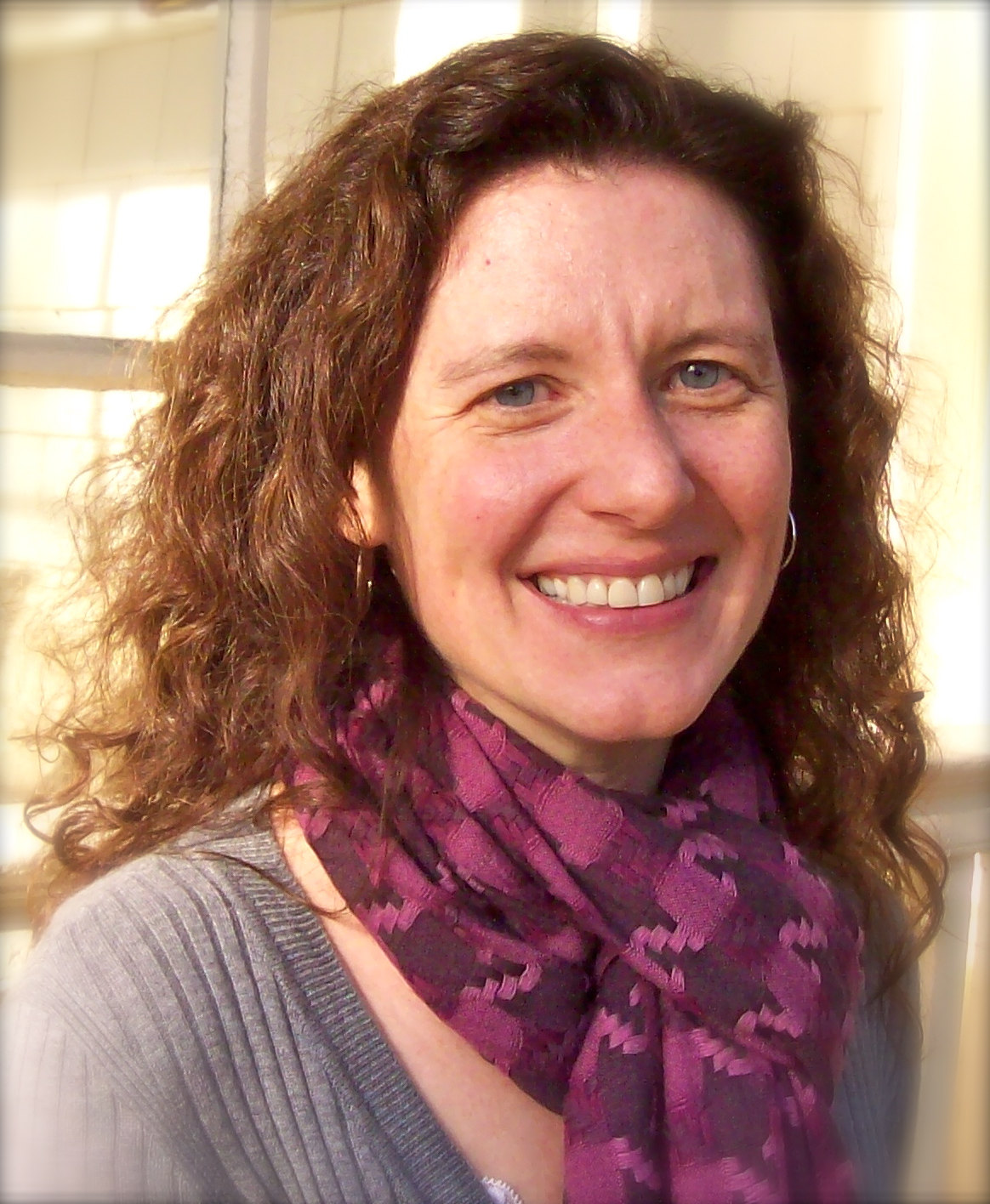 Audio (mp3) recording Recorded Presentation (mp4)
Hepatitis E virus (HEV) is primarily transmitted through fecally contaminated water systems in Africa and Asia where the disease is endemic.  Hepatitis E causes an acute hepatitis that typically resolves without serious consequences. However, pregnant women can develop severe complications, including fulminant liver failure and hemorrhage, resulting in up to 20% case fatality. Hepatitis E can often lead to miscarriage or premature birth, even when the mother recovers.

There is currently a safe and effective vaccine licensed for use in China. The World Health Organization, however, does not endorse routine vaccination, due in part to a lack of data about the burden of disease. Despite numerous clinical case series demonstrating the poor health outcomes associated with hepatitis E during pregnancy, there are no population-based estimates of maternal or neonatal mortality associated with HEV.

Since HEV is the only cause of acute jaundice that selectively kills pregnant women and their newborns, we reviewed population-based, verbal autopsy studies in HEV endemic Bangladesh to identify what proportion of maternal and neonatal deaths were associated with acute onset of jaundice in the mother preceding her death or the birth of the child. Data from national maternal mortality surveys conducted during 2001 and 2010 suggested that 19-23% of maternal deaths in Bangladesh were preceded by acute onset of jaundice.

A smaller collection of verbal autopsy studies on causes of death among newborns showed that 7-13% of neonatal deaths were associated with an illness of acute jaundice in the mother.  Based on these preliminary findings, in November 2014, icddr,b began a study to estimate the population-based incidence of maternal and neonatal mortality due to hepatitis E, combining verbal autopsy data with hospital-based surveillance and laboratory diagnosis. We will present our estimates from the first year of data.

Learning Objectives:
Discuss the impact of Hepatitis E infection on maternal health Describe the contribution of HEV infection to neonatal deaths in Bangladesh

Qualified on the content I am responsible for because: Experience in the area of maternal & neonatal mortality at a large research centre in Bangladesh
Any relevant financial relationships? No