338385
Barriers to Health In All Policies: Policy-implementation gaps on a total ban on chrysotile asbestos in Thailand 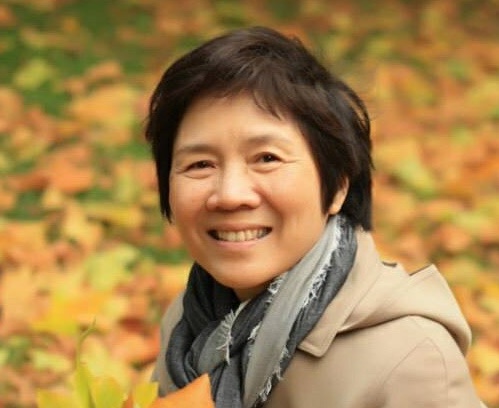 Given an abundance of health hazard evidence and calls by the World Health Organization for a total ban on all types of asbestos, Thailand tested integrating health into industrial policy to meet this concern. In 2010, the NHA adopted a Resolution for a "total ban on chrysotile asbestos," which was subsequently endorsed by the Cabinet for legality and enforcement. The Resolution mandated the Department of Industrial Works (DIW) to draft a plan to ban production, import, export, and distribution of chrysotile asbestos by 2011.

Given limited participation by key stakeholders in the process of drafting and adopting the NHA resolution, there was strong resistance by a few manufacturers though a majority complied voluntarily before the Resolution. Delay tactics used by DIW, such as commissioning studies despite clear evidence, raised public concern about "regulatory capture" and industry interference or influence on the actions of the DIW. Key lessons learned and success factors will be described, including the need for not only participatory policy formulation but good governance at the implementation level especially when legal power lies with state actors outside of the health sector.

Learning Objectives:
Identify at least 2 barriers between policy formulation and implementation Describe at least 2 strategies to ensure the integration of health into governmental policies

Qualified on the content I am responsible for because: I have been involved in the public participation process in Thailand for more than 15 years. I was elected as a President of the National Health Assembly (NHA) in Thailand during NHA3 and NHA4 in 2010 and 2011. I was a principle investigator on the research project on comparative study of National Health Assembly in Brazil, Thailand and Uganda and co-authored on several papers related to public participation process in Thailand.
Any relevant financial relationships? No

Back to: 5058.0: Health in All Policies around the Globe : International perspective on improving health through policies and programs across sectors