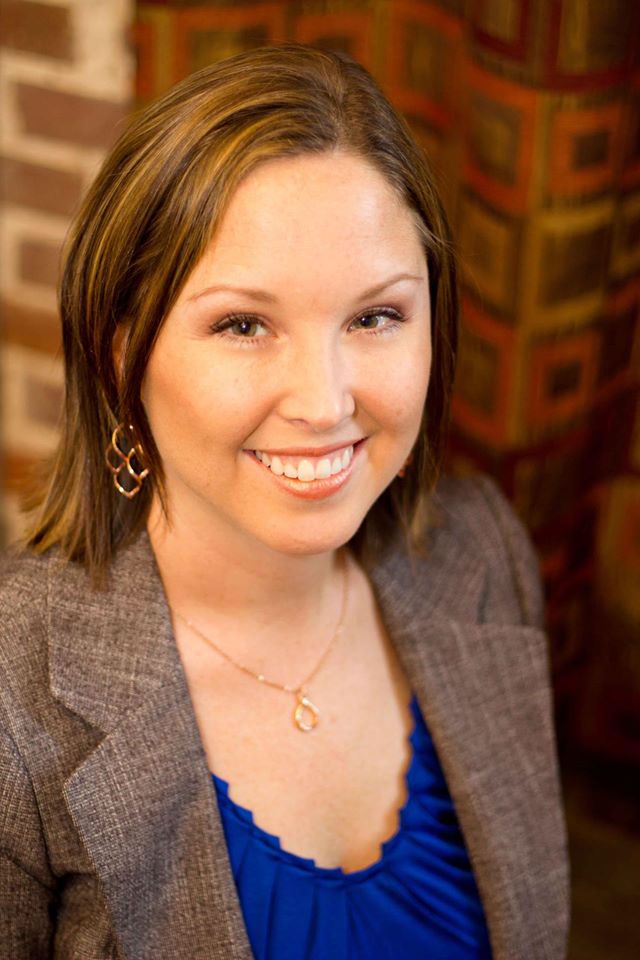 Leading the Smoke Free New Orleans effort was a mass undertaking of partner collaborations, regional and local health advocacy partner communications, and respecting the work on the ground with local tobacco control partners, while fighting the opposition (bars, casinos, tobacco) and focusing on one short term goal: to reduce exposure to secondhand smoke through a passage of an ordinance for 100% Smoke Free Bars and Casinos.

It was a laboring consensus building process to get partners in agreement to include casino workers as a deal-breaker. We did agree to walk away from and kill an ordinance that would not protect every worker and patron in the ordinance. This stance by all health advocacy partners to protect workers health brought such momentum and resources to the campaign. It elevated the interest and gained support among national groups, so we were able to launch an effective advocacy campaign in the community, targeting groups such as, faith-based, neighborhoods, civic clubs as well as engage supportive bar and casino patrons and utilize effective social, paid and earned media tactics; with a strong lobby team to fight opposition and educate the city council.

Techniques to will discuss:

• Fighting the opposition (preparing for and responding to opposition tactics)

• Turning out a crowd of support

Qualified on the content I am responsible for because: I was the advocacy campaign lead under the American Lung Association in Louisiana, a part of the smoke free New Orleans coalition. After 15 years of tobacco control experience, this campaign is at the top of the list for implementing best practices; such as utilizing and leveraging resources, national partner group commitments, coalition partnership, strong public health lobbying and advocacy engagement at the community level.
Any relevant financial relationships? No

Back to: 3324.0: Breathing easy in the Big Easy: review of a comprehensive campaign for smokefree bars and casinos in New Orleans