3333.0
Advancing the Elimination of Health Disparities through Federal Action on the Social Determinants of Health

Oral
The 1985 release of the seminal Report of the Secretary’s Task Force on Black and Minority Health marked the beginning of a concerted effort at the federal level to improve the health of racial and ethnic minority populations. Called for by then Health and Human Services Secretary Margaret Heckler and developed by a Task Force comprised of federal staff with the input of many external experts across the country, the report is commonly referred to as the Heckler Report. Recommendations from the Heckler Report led to the development of infrastructure and investment of resources to support the prioritization of health disparities for HHS through the creation of the Office of Minority Health. The 30 years since the publication of the Heckler Report are marked with notable improvements in the health of racial and ethnic minority populations for several health outcomes, advancements in research on minority health and health disparities, the development of related policies at all levels of government, the role of the social determinants of health, and the critical role of non-health sectors in improving health. However, much more remains to be done to eliminate health disparities. Today, actions to address health disparities extend beyond the health and public sectors, and emphasize the factors that shape the conditions in which people live, play, work, and learn. While intervention at the individual level remains a critical approach, public sector investment in addressing health disparities is becoming more systems-oriented, multi-sector, community-driven, and more focused on the social determinants of health. Coordination across sectors and alignment of resource streams are now featured prominently as strategies to target myriad disadvantages experienced by racial and ethnic minority populations. The purpose of this session is to describe ongoing federal strategies and foster increased coordination to strengthen the well-being of the American people, and improve the health of racial and ethnic minority populations through legislation, policies and initiatives in the health, transportation and justice sectors.
Session Objectives: Describe ongoing federal strategies to improve the health of racial and ethnic minority populations
Organizer:
Tia Taylor
Moderator:
Onyemaechi Nweke, DrPH, MPH
2:30pm
Heckler Report and the HHS Response to Ending Health Disparities in America 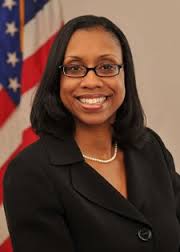 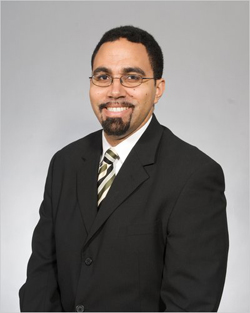 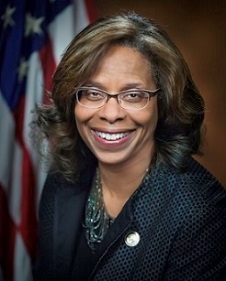 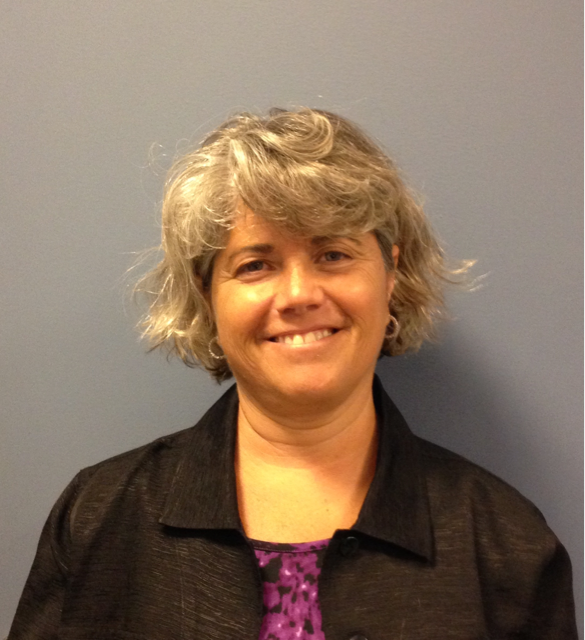